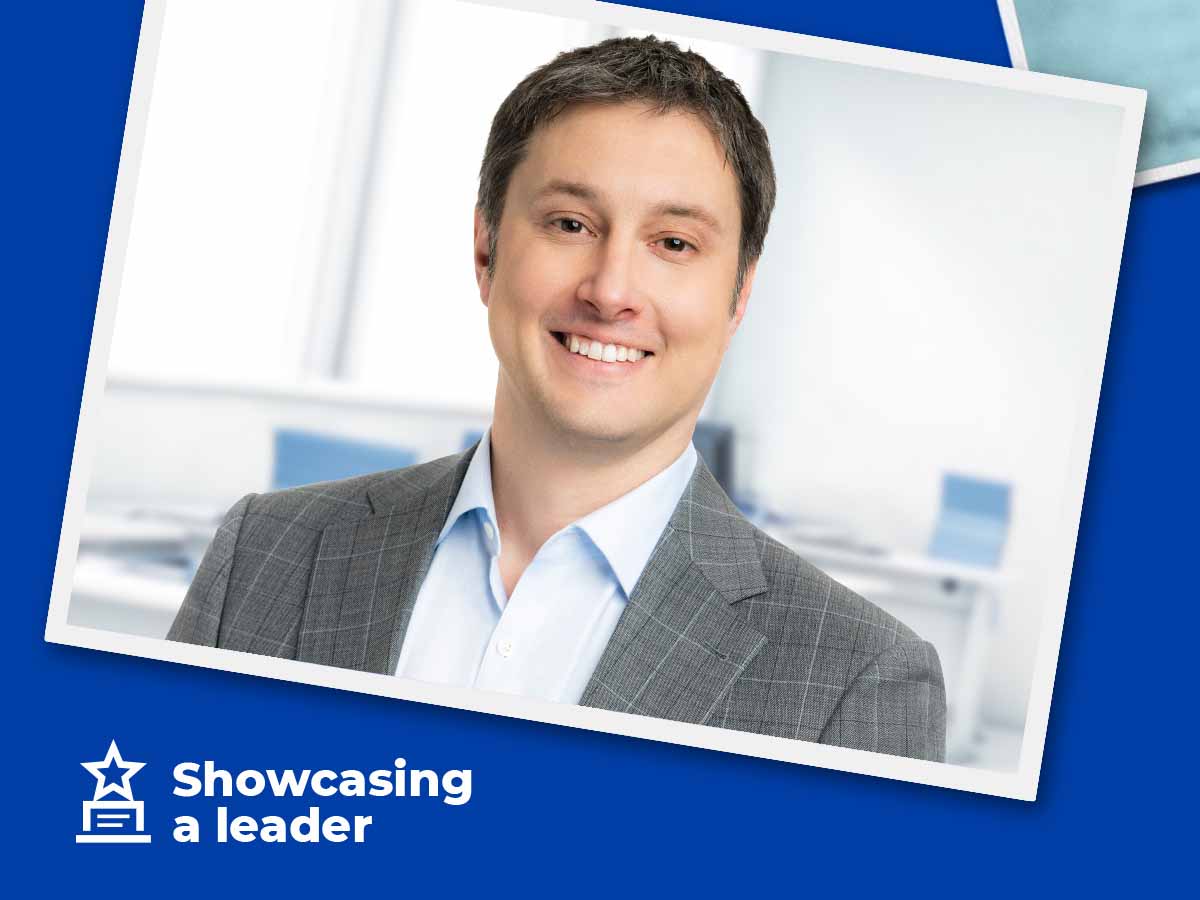 François Blais has charted his course with iA for 15 years.

It was in May 2004, just after graduating with a degree in actuarial science from Université Laval, that François Blais joined the ranks at iA Auto and Home. Apart from a brief interruption in 2017-2018, when he accepted a role as Vice-President and Chief Data and Analytics Officer at the iA head office, François has been a part of the iAAH team for over 15 years, eventually becoming Chief Operating Officer in 2018, then President and Chief Operating Officer in 2019. In May 2020, he was entrusted with new responsibilities within iA Financial Group, in addition to his existing ones, taking on the role of Executive Vice President, Dealer Services and Special Risks.

Is this proof that he’s in the right place? “Absolutely”, confirms the man who, in the same breath, admits that he hesitated between chiropractic and actuarial science when he chose his degree. “In the end, I decided that I would not be able to stay away from the numbers. The human connection that I also need, I can find somewhere else, like in my workplace relationships, for example.” François is committed to embodying the human values he needs to find balance in the workplace. “Family values are important to me, so I try to transpose them at work”, he explains. “Interpersonal loyalty, confidence, open-mindedness, respect. These are needed to have a healthy and pleasant workplace. I think that when the entire team works with no fear and feels psychologically secure, that’s when everyone’s best comes out.”

In this climate that encourages fulfilment and hatching ideas, François prefers to “imagine a vision, a direction for the company, then, be able to rally people around that vision. I like taking an idea, a concept, and, with the team, helping it mature. That’s what motivates me the most.”

His coworkers know… when François has an idea, there are always signs: “From the moment I have an idea that I want to run with, I can’t help but smile. It’s a sign of what’s to come! It’s obvious that I have an idea brewing that will become a reality!”

In this process, the President and Chief Operating Officer identifies himself as rational and creative. “Rational, because I’m generally someone who is calm and reserved. I often find myself in very actively listening mode”, he clarifies. “I don’t talk a lot, but when I do, it’s because I’ve considered the sum of several ideas, so it has more impact. Active listening gives me the ability to establish links where there don’t appear to be any”, he continues. “Creative, because I come up with unifying ideas that are off the beaten track and beyond traditional patterns. Ideas that are at the same time quite rational, because they can be applied concretely and generate results.”

So, what is this father of three young daughters most proud of? “I think it’s balance! Having an exciting, demanding career and also having time for my family.” For François, balance is fundamental: “Work is good, my family is good, and I can pursue my passions. Overall, I think that’s quite an accomplishment!”

What legacy would he want to leave to his daughters? “That it’s very important to always do what you love and not be afraid to try things you’re less familiar with. Never be afraid to learn.”