After having amassed a wealth of experience over 10 years in the public and private sectors, Sébastien Mc Mahon joined iA Financial Group’s economy team in January 2013.

Mr. Mc Mahon holds a master’s degree as well as doctoral studies in economics, is a CFA charter holder and acts as iA's spokesperson for macroeconomics and financial markets topics in the media. 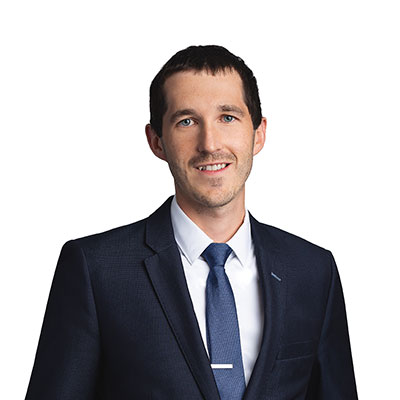 Frédéric Gagnon has over five years of experience in the investment industry. He acts as a senior financial analyst on the Asset Allocation team. He is involved in the management of several diversified funds of iA Financial Group. Since his arrival, Mr. Gagnon has given a great deal of time to the design and development of quantitative decision support tools in portfolio management. He has a master's degree in finance from Université Laval and is a CFA designation holder.