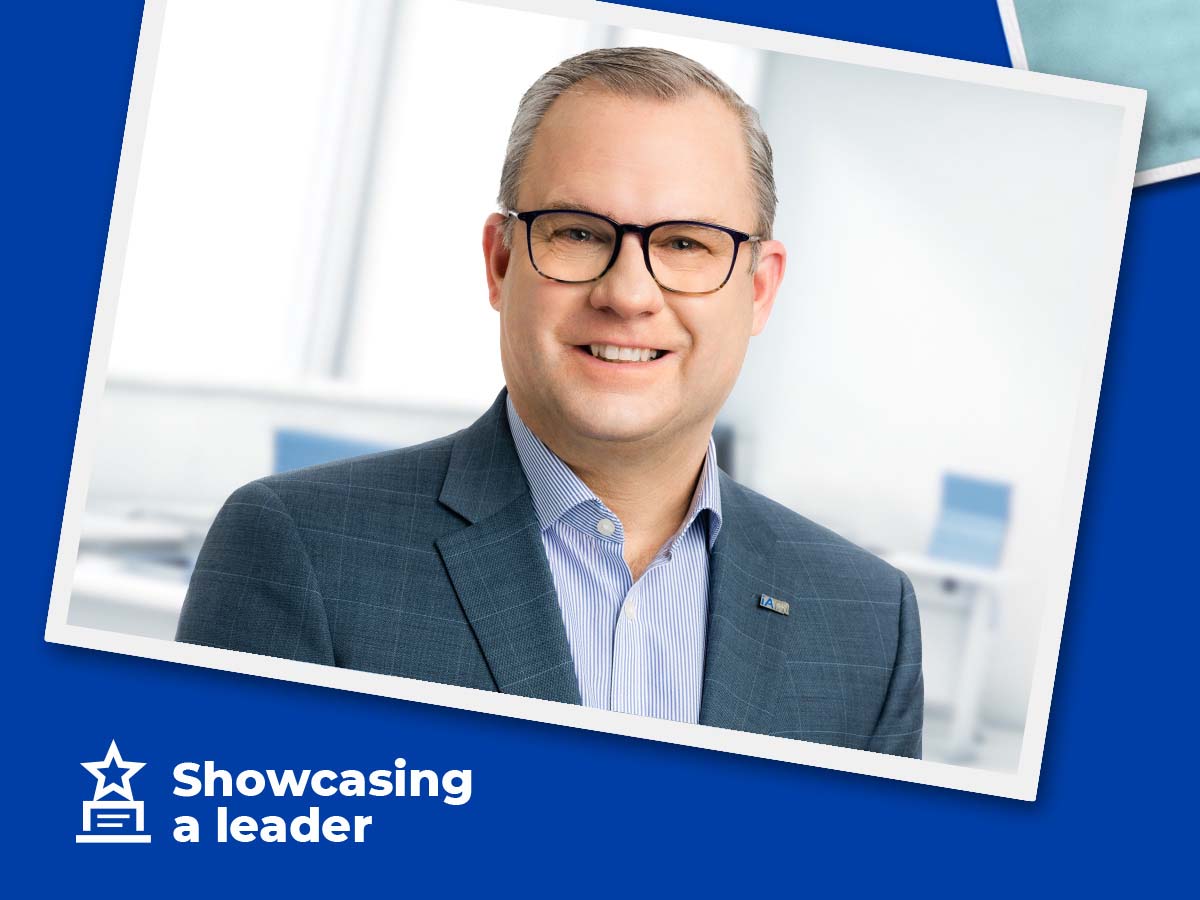 When he joined iA Financial Group in September, Pierre Miron had an important mission. The new kid in town was entrusted with the company’s digital transformation.

“If we had to rebuild the company, would we do it this way? The answer is no”, stated the Executive Vice-President, Information Technology. “Technology now allows us to build more automated business models. It’s a little like Uber and the taxi industry. The latter has to start thinking differently just like we must reinvest ourselves to remain competitive.” The financial sector has been spared thus far, as it is protected by many rules. However, there is a lot of pressure on regulators to relax them, he reminds us.

This is not Mr. Miron’s first transformation. When he joined the Caisse de dépôt et placement du Québec (Quebec deposit and investment fund) following the financial crisis, he improved its organizational analysis capacity through digital transformation. “People call me a transformer, but I can’t do this job alone”, he notes. “I need a good team in front of me. I’m just the coach.”

He also describes himself as a demanding, but caring, manager. “I want everyone to excel without exceeding their limits”, he explains. His philanthropic commitment to mental health has made him aware of the importance of “taking care of people”.

For 12 years, Mr. Miron has been involved with a foundation that supports a cause that was still taboo. “I wasn’t looking for a popular cause”, he states. “I’m a rather discreet person. What I wanted was to make a difference.”

In his work as in life, Mr. Miron values the truth, even if it can be difficult to hear. He experienced this very early in his career, when he worked at Vidéotron. “The company was working on a major project at the time”, he remembers. “I was fresh out of university. Upon closer analysis, a colleague and I told management that the project wouldn’t work. The project was a resounding failure after having already invested six million dollars. It was a major upset, but the message was welcome. It helped to prevent the company from ploughing more money into the project.”

He believes this character trait comes from his family values. “In my family, human values were always the priority”, he says.

Raised in a humble family on the east end of Montreal, Mr. Miron didn’t always have an easy life. Early on, he had to learn how to survive. His father, the bread-winner in the family, died of cancer when Mr. Miron was in college. A few years later, after difficult pregnancies, his daughters were born. Certain moments were particularly stressful and difficult.

“Life experiences help us become better people”, he believes. “They help us put our problems into perspective.” And to be prepared to take on new challenges!