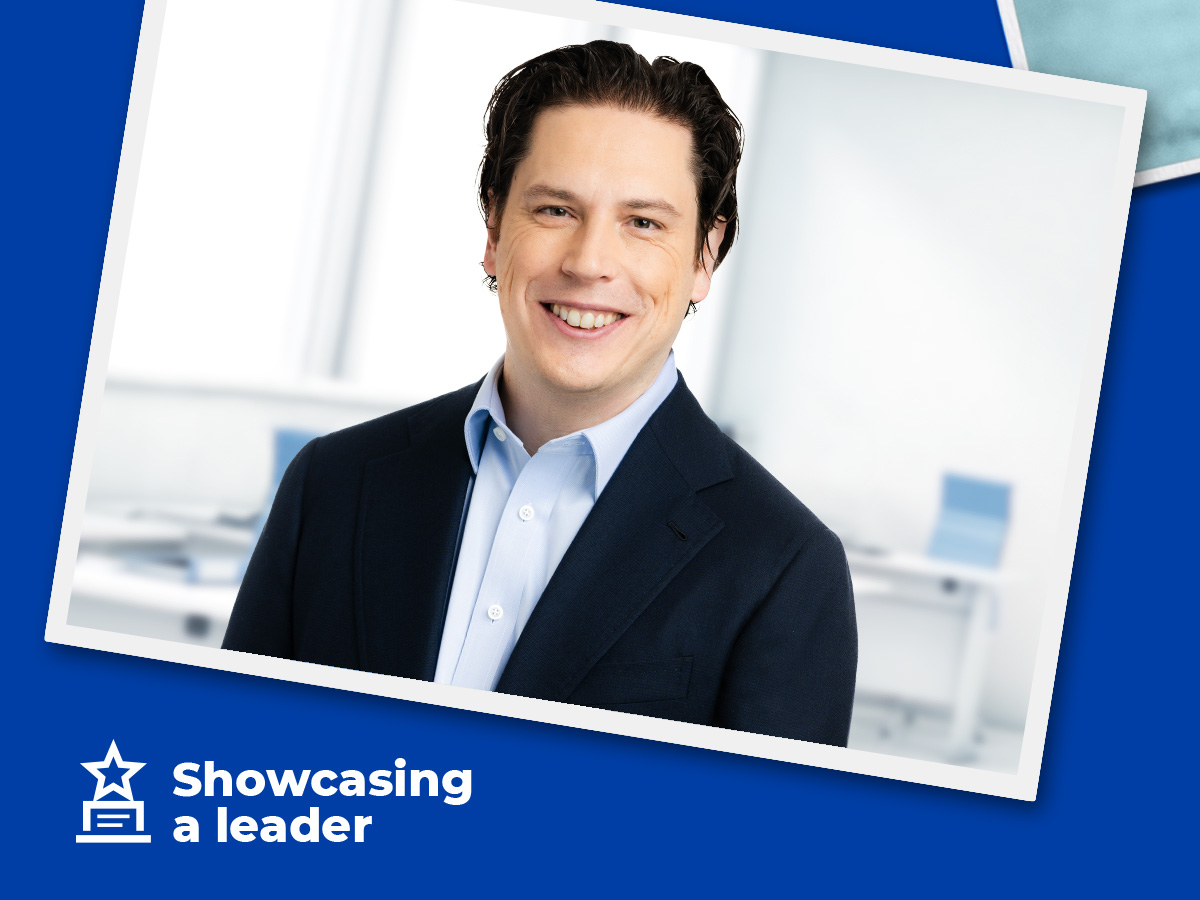 When offered an opportunity at iA Financial Group, a company with so much potential and within a genuine culture of collaboration, Alain Bergeron couldn’t refuse.

For as long as he can remember, Alain Bergeron has had an interest in investments and numbers. As a child, he was already watching stock market ups and downs on television with his uncle and, at the age of 12, he subscribed to the business magazine Les Affaires. It is undoubtedly this passion that led him to the role he has held since 2019 as Executive Vice-President and Chief Investment Officer at iA Financial Group.

“I come from a modest background, my father was a bus driver, my mother was an accounting secretary. My parents always believed in me and were very supportive, but I’m still trying to figure out which one had the gene responsible for my passion for finance,” laughs the recently appointed manager of some $100 billion in assets. Despite the daily fluctuations of several millions of dollars and the weight of the responsibility of investing so much money, the Chief Investment Officer says he sleeps well at night. “I am surrounded by exceptionally talented people to manage our investments,” he says. “I have a lot of confidence in my team, and that’s essential in generating good returns without taking big risks.”

His love of investments enabled him to rise quickly through the ranks. Even before he started his master’s degree in financial engineering at HEC Montréal, he was hired as a lecturer. His dedication, leadership skills and natural talent were recognized in 2009 when the institution awarded him the Prix Relève d’Excellence, which highlights the leadership skills of graduates under the age of 35.

His ambition led him to dream about the world’s great financial centres. It was finally in Toronto, where he found the love of his life and the mother of their children, that the Trois-Rivières native—who spoke very little English at the time—settled. Stocks, bonds, alternative investments, institutional investments, Mr. Bergeron built up a wealth of experience with companies and investment firms that enabled him to grow the value of multi-billion dollar portfolios. “My wife always tells me that I can see potential before others see it!”

What attracted him to iA Financial Group was the combination of the organization’s strength and the extraordinary potential waiting to be realized. “I love the culture of the company, which is based on real teamwork. This is something that has always been important to me, and few financial companies really live it. What also attracted me was the opportunity for transformation. In my opinion, iA is a little-known treasure, full of opportunities.”

The family man—whose 12-year-old son is already interested in investing and stocks—applies the same values to work that he tries to pass on to his children: humility, teamwork, openness and determination to go after what they are passionate about. He takes advantage of his free time to be with them, ideally with skis on his feet or at the cottage. “People see my title, my profile, and might expect me to be someone who wants to assert themselves with a lot of force, but I’m more about trusting people and their expertise and being caring and open, even in more complicated or difficult moments.”

Team. This is an important word for Alain Bergeron. Almost three years after joining iA Financial Group, this is still a priority for him. “What would make me most proud is for the iA Investments team to be recognized as one of the best in North America, and that in addition to our excellence, we also be recognized for our diversity, inclusion and leadership in responsible investing.”