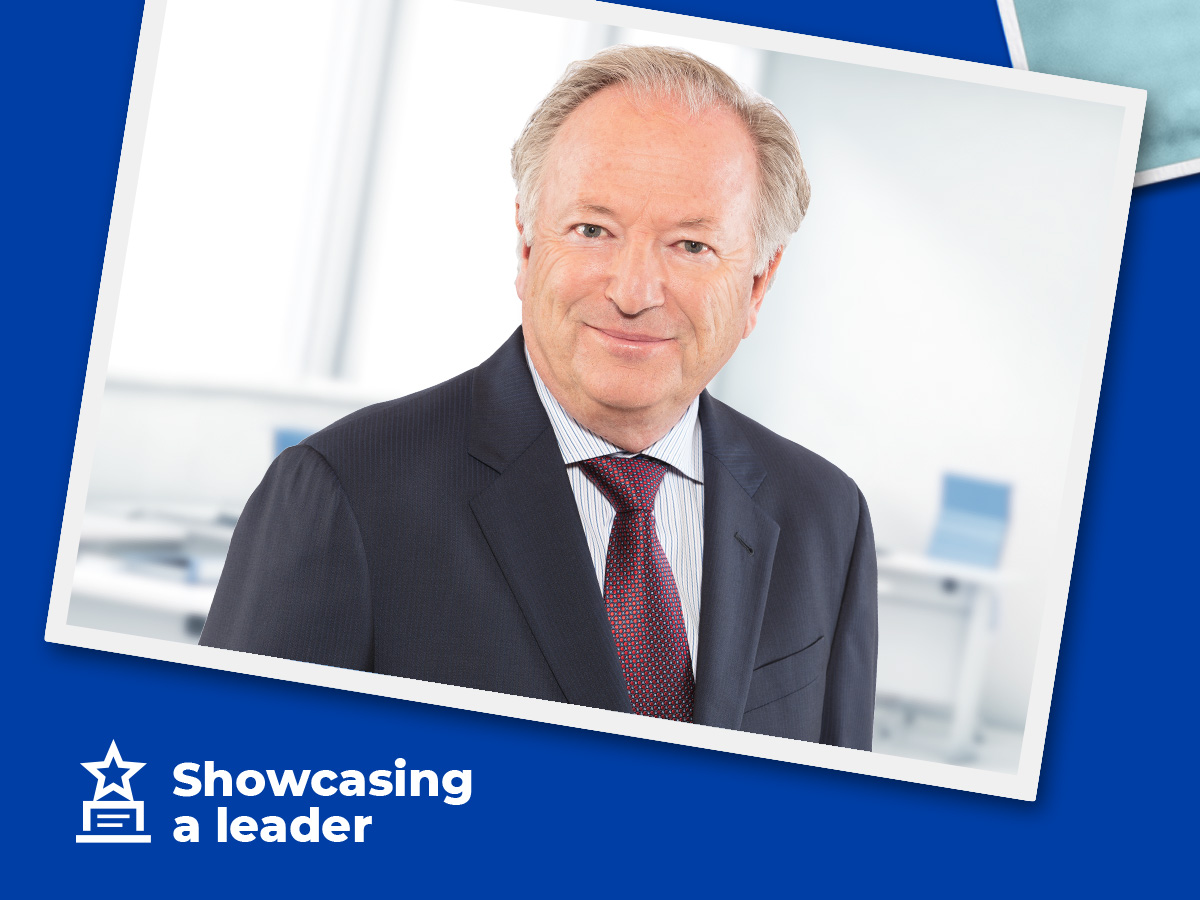 Stickney says he “believes in iA’s values of longevity and loyalty,” and is still looking for ways to contribute and grow.

“I don’t know what happened. For years, I was the youngest guy at meetings. Now I’m the oldest guy in the room!” says 64 year-old Michael Stickney, President of iA American Life Insurance Company, speaking from his office in Scottsdale, Arizona. Although Stickney hasn’t seen the time pass in his 40 years in the insurance business, he feels he still has a lot to contribute.

Michael Stickney “entered the iA” world 20 years ago while he was working for Seaboard Life in Vancouver (acquired by iA in 1999). When iA purchased American Life Insurance Company in Waco, Texas, in 2010, the door opened for an exciting change. “If we were ever going to succeed in the U.S., I knew I had to move out of Vancouver,” says, Stickney who moved south and opened an office in Scottsdale that year.

Working from Arizona, Stickney applies some of the same lessons he learned when he was based in Vancouver, itself far from iA’s head office in Quebec. “Eastern and Western Canada are very different. To operate in Western Canada you need to have people there, to spend time there,” he says. “You need to build relationships with local people, whether sales people or others in the business. I think building these kinds of relationships is one thing we do well as a company.”

Stickney’s career in the insurance business started with a passion for math. A Whitehorse, Yukon native, he grew up in Vancouver, where he studied math in university before writing his actuarial exams. He got his first job in the insurance business before even completing the exams. Yet after several decades in the business, Stickney wanted to broaden his skills beyond calculation. “Actuarial work is very detail oriented. And as much as I could do it, I was starting to have to force myself to.”

Stickney completed an MBA in the early 1990s, while he was CFO at Seaboard Life Insurance in Vancouver. “The MBA opened up my eyes to the other things that go on in business that are just as important as the technical and financial aspects.” When he was 44, iA offered him a job running different Vancouver-based businesses. “Shifting into a general business and marketing role was great. It’s been like a second career for me. I really enjoy it.”

In Scottsdale, Stickney enjoys golf and hiking and running, and travels extensively with his wife. “We have seen most of Europe, and a lot of the U.S. as well.” He still has roots in Vancouver, where two of his three grown children live: his daughter works for a business that insures movie productions and son is a partner in a lobby firm in Vancouver. Stickney’s other son works as Chief of Staff for the Minister of Supply and Procurement in Ottawa.

Stickney says he “believes in iA’s values of longevity and loyalty,” and is still looking for ways to contribute and grow. “I enjoy working with younger people and I feel like I’m connecting to them whether they want input or guidance. iA really values teamwork and that’s part of how I’m wired.”