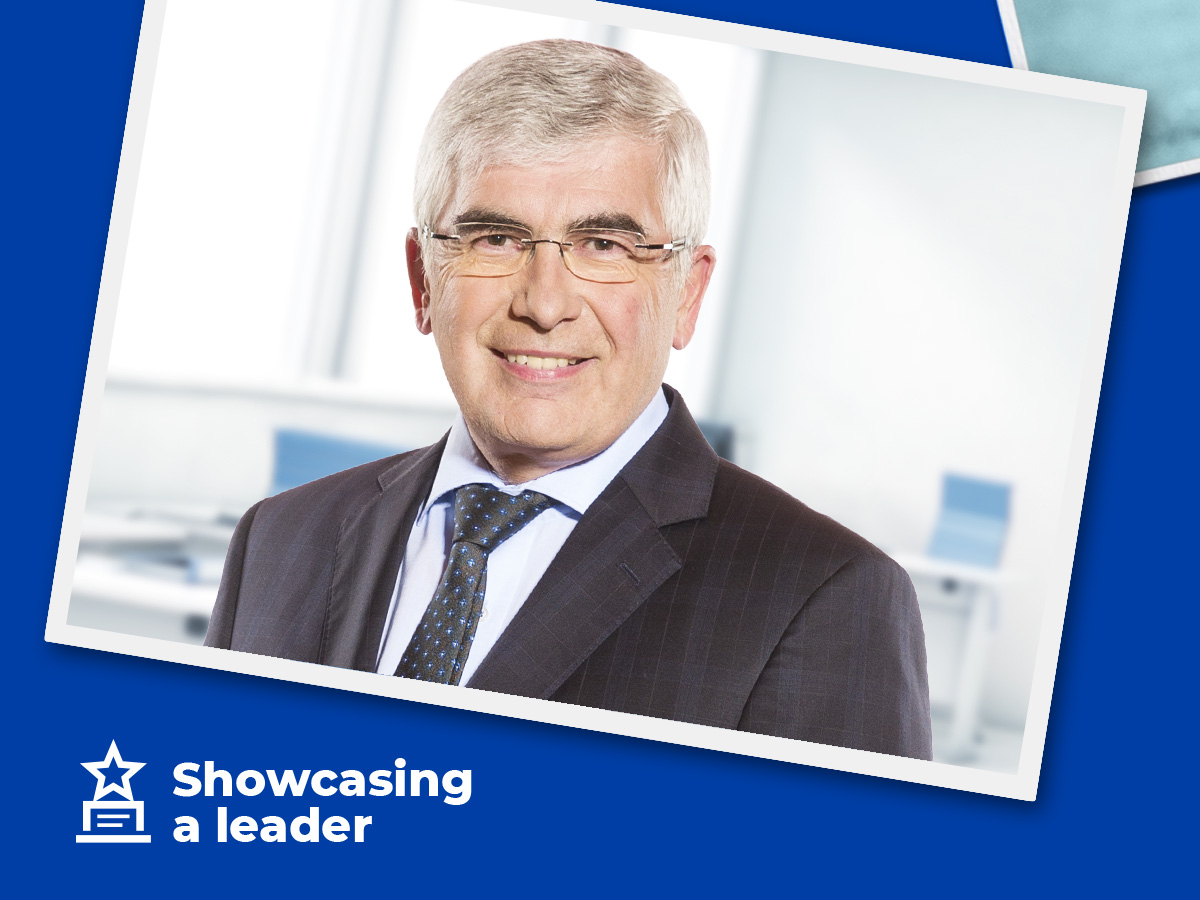 Clément Gignac loves sharing and communicating knowledge, with the goal of helping not just our organization, but society as a whole to progress.

After a remarkable period in politics, during which he served as Minister of Economic Development in the Quebec government, Clément Gignac joined iA Financial Group in December 2012. Since then, he has been making his mark on the company with his unique way of explaining the world of economy and finance.

A great communicator, Clément Gignac shares his knowledge to help investment advisors and colleagues better understand the workings of our economy as well as trends in financial markets. He also adapts his message to his various audiences. “What’s the point of being a great expert if people can’t understand what you’re talking about?”

As part of this mission, he gives about fifty conferences every year, in addition to granting numerous interviews to the media, making him a true ambassador for iA Financial Group.

Because he wants to share his expertise, Clément Gignac enjoys mentoring young professionals at iA. He feels that leadership can take on a variety of forms in a large company. “As experts, we can sometimes influence a firm’s strategic orientations, even without being in a position of authority.”

Clément Gignac’s reputation transcends borders. The prestigious World Economic Forum invited him to chair the Global Agenda Council on Competitiveness from 2012 to 2014. In 2016, he was asked to become a standing member of the Conference of Business Economists, a global group of distinguished economists based in Washington, D.C. He is currently the only Canadian chief economist to have access to this network.

Since joining iA Financial Group, Clément Gignac has volunteered his time to community causes he believes in, always with energy and enthusiasm. Over the years, Clément Gignac has chaired annual fundraising campaigns for causes such as Anorexia and Bulimia Québec (ANEB), the Canadian Cancer Society, and more recently, the Collège François-de-Laval.

Coming from a modest farming family, it was through financial aid that he was given the chance to study at Collège François-de-Laval. He became personally involved to pay it forward and set up a capitalized fund for scholarships to give the same chance he had to other young people who have the talent and ability to study, but lack the financial means to attend this three-hundred-year-old educational institution in Quebec City.

“It is important for me to be actively involved in my community and to support causes that are close to my heart, as I have been so lucky and privileged in life.”